You are invited to come enjoy our Shakespeare Festival on Orcas Island, featuring costumed performers, an Eastsound Parade, street theater, and a performance by The Seattle Shakespeare Company. Clear your schedule for April 7 – 11, 2015.

The Stage on the Green, located in the heart of the island, will be home to numerous festival activities all day Saturday, April 11, including stage performances and music of the period. That evening, a performance will be presented at the island’s 200-seat Orcas Center, the community’s performing arts facility.

Saturday, April 11
Shakespeare parade at 12 noon in Eastsound Village (and all participants welcome!)

If you have any questions, please email info@orcasislandchamber.com or call 360-376-2273 the Chamber of Commerce.

Subscribe to this author's posts feed via RSS
PrevPreviousWhat Do Islanders Like about Spring?
NextThings to Do Week of April 13 to April 19Next 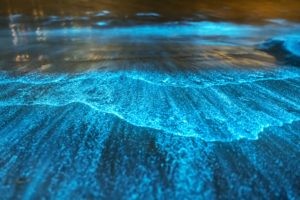 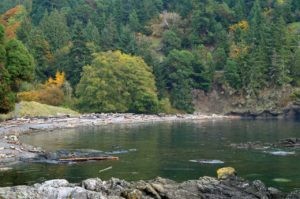 Let’s go to the Beach

With our recent record-breaking heatwave here in the Pacific Northwest and summer being in full swing, we thought it fitting to list our awesome, easily