The Heart of the San Juans

Is Shaw Island truly the heart of the San Juan Islands? For the approximately 250 full-time residents who make Shaw their home, Shaw Island is not only the heart of the San Juan; it is that special place that attracts very special people. As Shaw Island began preparation for its 2017 old-fashion Fourth of July celebration, this became the pride chanting, T-shirt wearing, and don’t-tell-anybody-else theme. The festivities began on Saturday with a BBQ, a beer garden, a raffle, a fish pond, “This and That” yard sale, music under the trees, and a moldering art show. On Sunday there was a parade featuring 2 Grand Marshalls, clowns, roller skaters, and Sofia-for-President 2040, followed by children and adult softball games, hot dogs, and ice cream at the playfield.

Shaw is the smallest of the 4 ferry-served San Juan archipelagos. The quiet, mostly wooded, mostly untouristed island is almost exclusively residential. There is no restaurant, no gas station, no hotel or motel, no public dock, no traffic light, no sidewalks, and no B&B on Shaw. On the other hand, there is one small employer (a fish tag manufacturer), a volunteer fire department and volunteer certified EMT’s, a library, a post office, a K-8 school, a part-time general store, a log cabin museum, a 110-year-old waterfront cottage which can be rented to visitors, and one county park with rustic campsites (no hook-ups). People seeking a cloistered life will find that in spades on Shaw Island, which is quiet by design. Zoning regulations prohibit rentals shorter than one month, restaurants, and commercial marinas. The roadside kiosk, post office, general store, and community building are the centers of island life.

The school on Shaw was built in 1890. It is reputed to be the longest continuous operating school in the state of Washington. The student population has ranged from 2 students to 35 students. For school year 2016-2017, there were 12 students enrolled in the school. For high school, Shaw students have the option of attending Friday Harbor High School (San Juan Island), Lopez High School (Lopez Island), Orcas High School (Orcas Island), or Anacortes High School (Anacortes – Fidalgo Island).

What Shaw is lacking in amenities found on other islands, it makes up for that in community activities. The Shaw Island Community Center is home to events such as Tuesday birthday dinners, Thursday ping pong, Tuesday and Thursday exercise class, Wednesday yoga class, annual Shakespeare-on-the-grass productions, annual song-writer shop, and featured performances such as Blues on Tap, Grisha, and Shavian Kate Schuman. What Shaw lacks in size and amenities, it makes up for in heart and love. 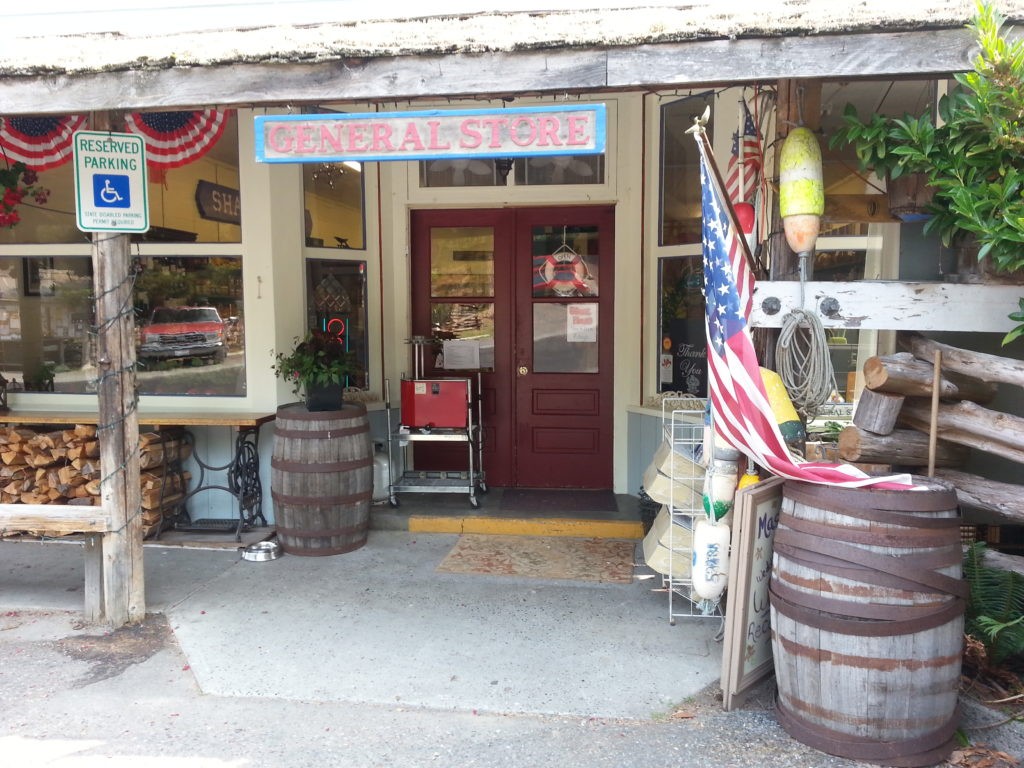 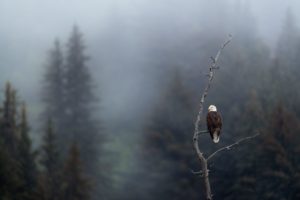 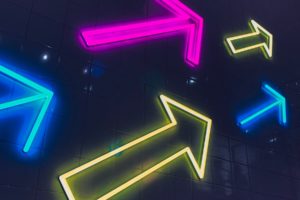